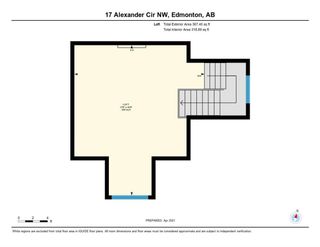 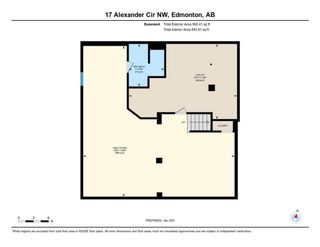 Home Style:
2 and Half Storey

These statistics are generated based on the current listing's property type and located in Zone 11. Average values are derived using median calculations.
Get market change alerts
more maps

These statistics are generated based on the current listing's property type and located in Zone 11. Average values are derived using median calculations.
Get market change alerts
Copyright 2021 by the REALTORS® Association of Edmonton. All Rights Reserved. Data is deemed reliable but is not guaranteed accurate by the REALTORS® Association of Edmonton.

West Central Edmonton is divided into two main income demographics. In the Glenora area, the properties are absolutely beautiful with particular attention to detail during the construction. On the other end of the spectrum, very affordable west-central homes for sale can be found in the Grovenor area including some basementless bungalows and houses under 600 square feet. Search west-central Edmonton homes for sale by district or listing community below.

Glenora is one of Edmonton’s west-central oldest and most desirable neighbourhoods near Groat Road, with a history dating back over a hundred years. Originally this part of west-central Edmonton was a river farm homesteaded by Malcolm Groat, then bought by James Carruthers, a wealthy grain merchant from Montreal in 1905. In 1909 there was an agreement with the city to build a bridge across the ravine to a extend streetcar service to the area. Houses for sale in Glenora feature streets lined with mature elm trees, character homes and luxury infills overlooking the river valley. One of the landmark houses is the Graenon in St. George’s Crescent, a mansion built-in 1914.

The Grovenor district was originally called Westgrove and a professional building on 142 Street still uses that name. The first houses in Grovenor were built overlooking the MacKinnon Ravine in 1907. Today, this section of west-central Edmonton is a mix of commercial, residential and rental real estate from various stages of time and offers every type of residential dwellings from war-time basementless semi-bungalows to modern infills with legal basement suites to some beautiful executive properties fronting onto Mackinnon.

Westmount in west-central Edmonton contains one of the largest concentration of single-family houses built before World War One due to our historical streetcar line which was completed in 1910. Many of the houses in Westmount were constructed without a buyer in mind and was a new concept at the time that appealed to speculators who purchased the property from the HBC when they finally opened their reserve for sale in 1912. These dwellings were large clapboard homes, with dining rooms, fireplaces, large kitchens and wrap-around verandahs. Today this portion of west-central Edmonton has attracted real estate developers who are replacing the character dwellings with modern infills, duplexes and fourplexes. The Westmount Heritage Area was designated in 1997 to acknowledge and protect the unique architectural heritage along 125 Street and 126 Street between 107 Avenue and 111 Avenue.