The Strathcona County status was revoked in 1995 when the County Act was repealed by the provincial legislature but was quickly returned in 1996 when it officially changed its name to Strathcona County and received Specialized Municipality status. There are two airports in this part of Alberta - Cooking Lake Airport which is also the oldest operating public airport in all of Canada and Warren Thomas Aerodrome, better known as the Josephberg Airport. 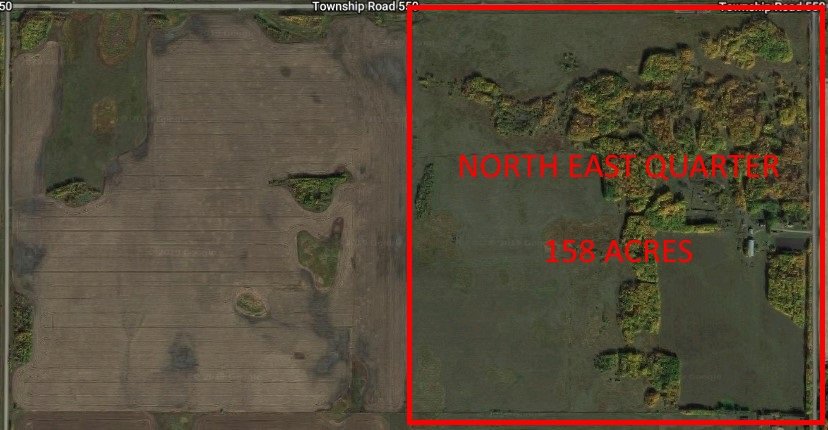 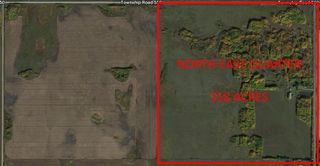 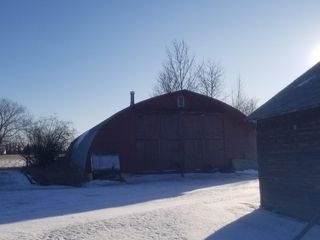 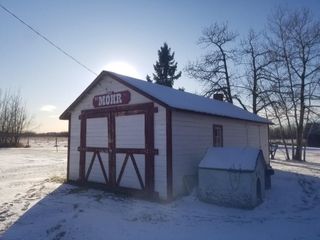 These statistics are generated based on the current listing's property type and located in Rural Strathcona County. Average values are derived using median calculations.
Get market change alerts
more maps

ATTENTION Gravel/Sand Operators and clay extraction specialists! This property contains large deposits of gravel, sand, clay (glaciolacustine high plastic clay) and clay till. Possible uses for clay includes but is not limited to: general earthworks, road embankments, site grading fills, pond liners, tanker liners. Professional engineering and geological report complete with test drilling available to confirm volumes and locations of deposits. North West Quarter section is also listed for sale and both properties could be purchased together or separately. Engineering report available to interested parties after signing of NDA. Quonset on property is 100' x 40' with a concrete floor and finished with fireproof gypsum. Quonset is heated and has electrical throughout. Great to keep as a machine shop or to store equipment. House on property is habitable but in poor condition. Selling for land and resource value.

Home Style:
1 and Half Storey

Water Paid For:
Paid For

These statistics are generated based on the current listing's property type and located in Rural Strathcona County. Average values are derived using median calculations.
Get market change alerts
Copyright 2020 by the REALTORS® Association of Edmonton. All Rights Reserved. Data is deemed reliable but is not guaranteed accurate by the REALTORS® Association of Edmonton.