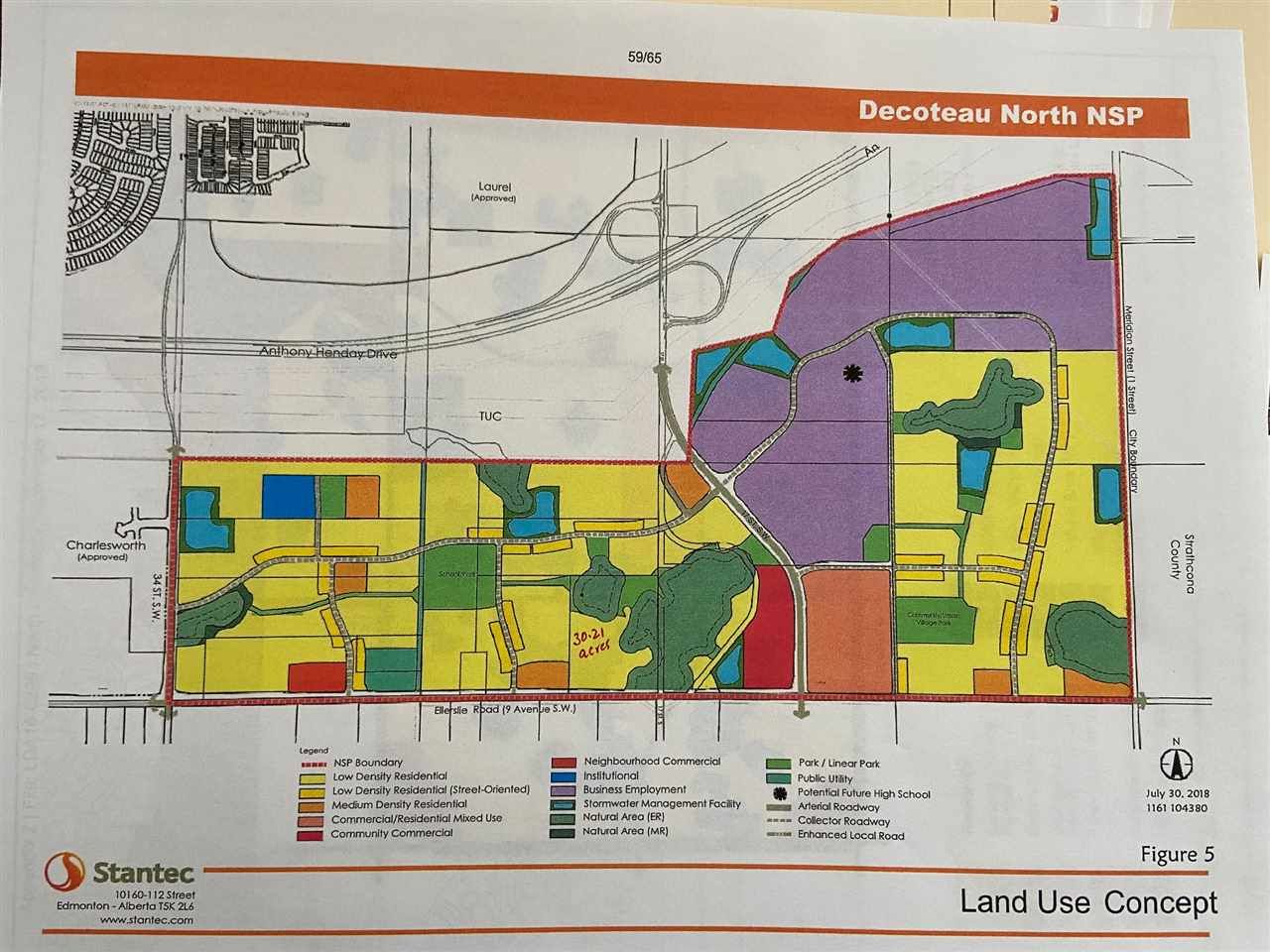 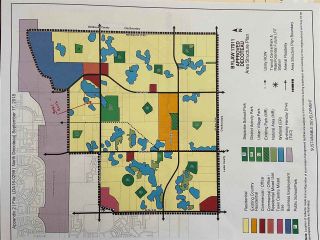 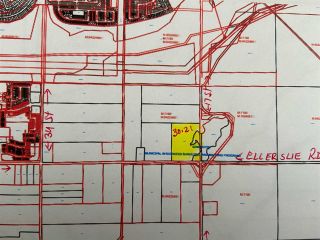 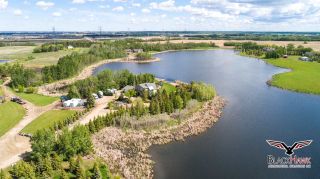 Prime piece of land (approx. 30.21 acres) situated on west side of lake located at Ellerslie Road SW & 17 Street SW (1730 Ellerslie Road SW, Edmonton). According to Decoteau North neighborhood plan, this property is scheduled to be developed as future water front development - one of the nicest residential development on lake. The body of the water is approximately 14 feet deep and apparently is spring fed. Probably these lands are available for one of the awesome residential developments on natural water front in City of Edmonton. This is land sale only, owners wanted to keep home on approximately 3 acres. Easy access on Ellerslie Road & 17 street SW from Anthony Henday, Hwy 14 and Southside area roads.

Power Service:
Not Paid For

Water Paid For:
None

These statistics are generated based on the current listing's property type and located in Zone 53. Average values are derived using median calculations.
Get market change alerts
Copyright 2021 by the REALTORS® Association of Edmonton. All Rights Reserved. Data is deemed reliable but is not guaranteed accurate by the REALTORS® Association of Edmonton.

Real estate development of Mill Woods began in the early 1970s and was one of the first areas of Edmonton to move away from the grid system. It is comprised of twenty-six communities and nine districts. Homes for sale in North Mill Woods were the first to be constructed followed by the southeast portion in South Mill Woods. Originally this portion of southeast Edmonton was the Papaschase Indian Reserve, then settled by Moravian Brethren from Germany and Russia, who ran it as a communal farm. The City of Edmonton began assembling land in the southeast in 1970 as a means of mitigating the rising cost of serviced land.

The Meadows is located in the far east portion of southeast Edmonton and offer more affordability with lower house prices per square foot than other parts of the city. Each community in this part of southeast Edmonton is named after a local flower and the homes for sale are newer with a few options to still build your dream house.

The Orchards at Ellerslie encompass the very popular community of Summerside which features beachfront properties. This southeast Edmonton district is designed to be a family-friendly and encourages community interaction with ample natural landscaping, walking and cycling paths, playgrounds, skating rinks, tennis courts and outdoor exercise equipment. Construction of houses began in 2012 and continues to this day.