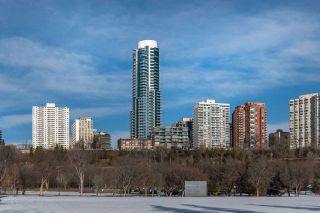 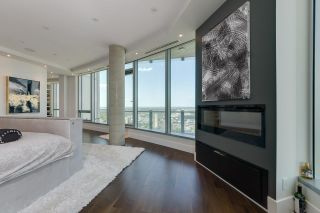 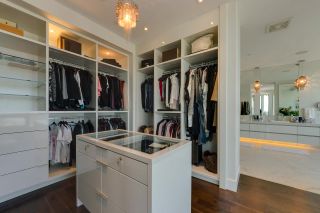 Basement:
None, No Basement

These statistics are generated based on the current listing's property type and located in Zone 12. Average values are derived using median calculations.
Get market change alerts
Copyright 2021 by the REALTORS® Association of Edmonton. All Rights Reserved. Data is deemed reliable but is not guaranteed accurate by the REALTORS® Association of Edmonton.

This part of our city is a vast real estate mix of old and new real estate. Several of the older properties carry a historical story from Edmonton's past. A popular place for real estate investors is near the Northern Alberta Institute of Technology also known as NAIT. View north-central homes for sale near Alberta Avenue, our municipalities downtown core or make a great real estate investment in the N.A.I.T. district. Search north Edmonton homes for sale by district or listing community below.

The Alberta Avenue area in north-central Edmonton was originally called Norwood and was renamed after the original street name for 118 Avenue. Starting in 1908 a number of meatpacking plants established themselves along the Canadian Northern Railway and Grand Trunk Pacific Railway lines just north of the city. The community of Norwood became an attractive area for Packingtown workers and other local industries like the Norwood Foundry to live, though it was also home to doctors, lawyers, and other professionals as well. Prior to the First World War, residents built bungalows or larger two-storey homes on the small residential lots closer to Norwood Boulevard, but people gradually filled in the tree-lined streets to the north before the 1950s. 118 Avenue and the mom and pop shops, restaurants, and local businesses that lined this vibrant avenue became the focal point of the neighbourhood.

Highlands contains some of the most historic houses. In August 1910, the Magrath-Holgate real estate company announced plans for an elite neighbourhood in northeast Edmonton. At the time, these executive houses cost $2500.00 and the real estate boom for the next five years. The most famous house in the Highlands is the Magrath Mansion located on Ada boulevard. The biggest attraction today is Rundle Park which 3.4-kilometre loop walking trail and a classic 18-hole golf course.

The Edmonton downtown core is located geographically in north-central. Although Edmonton is still relatively a young city, we have many notable buildings in this part of north-central including the Francis Winspear Centre for Music which is the home of the Edmonton Symphony Orchestra, an underground pedway system that connects the Legislature to the historic Bowker Building. Other downtown features include Churchill Square and are the heart of the Arts District which plays host to a large majority of festivals and events in Greater Edmonton.

In 1959, the Alberta provincial government decided to build a facility to supplement apprenticeship and vocational training. This new institution would be named the Northern Alberta Institute of Technology and began construction in January 1962. NAIT has been a leading polytechnic for more than 50 years and this portion of north-central Edmonton always makes a great real estate investment.

For more information on north Edmonton homes for sale, to book a viewing or to enquire on the sold price of a north Edmonton listing, feel free to reach out.