For information on McLeod listings, to schedule showings or a free home evaluation, contact Audrey Abuan, Remax Realtor at 780-910-5179. 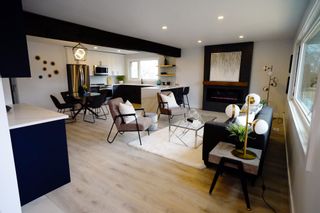 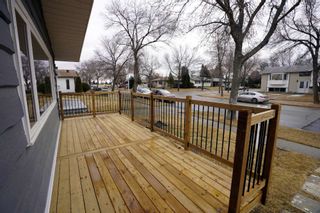 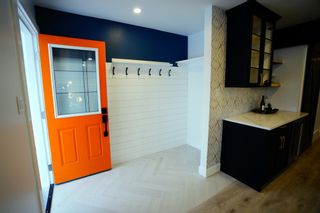 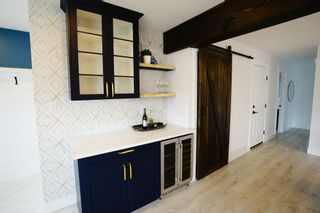 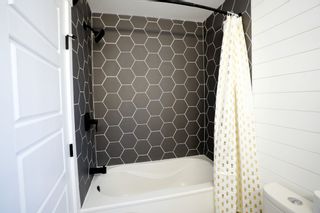 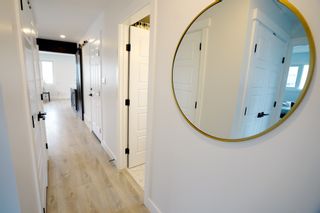 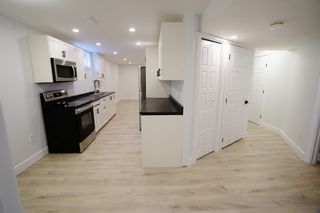 NEW. This property has received a complete makeover. As the photos show, the property has been renovated top to bottom, inside and out. TRIPLE pane argon WINDOWS, new SHINGLES, DECK, insulated/HEATED garage. Entering the front door you have a wide open view of the living room, kitchen and dining area. The engineered beam provides an open concept flow for the perfect entertaining space. Pour a drink for your guests at the bar while they relax by the fireplace. Enjoy your brand new appliances in the all new KITCHEN. At the end of the night relax in your SPA bathroom and set your clothes to wash in the MAIN floor LAUNDRY. A separate side entrance provides access to the fully finished basement. You will have access to a full kitchen, 2 bedrooms and a 4 piece bath. This house is completely TURN KEY.

No Back Lane, Playground Nearby, Schools

These statistics are generated based on the current listing's property type and located in Zone 02. Average values are derived using median calculations.
Get market change alerts
Copyright 2021 by the REALTORS® Association of Edmonton. All Rights Reserved. Data is deemed reliable but is not guaranteed accurate by the REALTORS® Association of Edmonton.

McLeod is located in Steele Heights between York and Casselman, north of the Yellowhead Trail bounded by 153 Avenue. It is another great community to live for our Canadian Armed Forces Members, with a short commute to CFB Garrison and the affordability of detached houses. The majority of McLeod homes for sale were constructed between the late 1960s and the late 1980s, featuring mostly bungalows with a few split levels and bi-level houses. It was named after Murdoch McLeod who arrived in Canada from Scotland after signing on with the Hudson Bay Company. McLeod spent six years in the cold arctic and during the Riel Rebellion was held a prisoner in Manitoba. Contact us for recently sold McLeod house prices or receive a free market analysis of comparable properties.