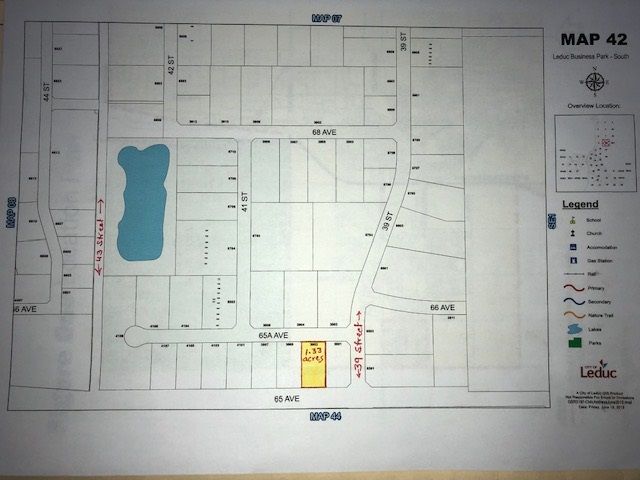 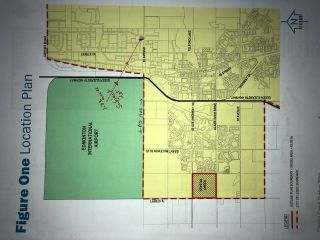 Water Paid For:
None

These statistics are generated based on the current listing's property type and located in Leduc. Average values are derived using median calculations.
Get market change alerts
Copyright 2021 by the REALTORS® Association of Edmonton. All Rights Reserved. Data is deemed reliable but is not guaranteed accurate by the REALTORS® Association of Edmonton.

Leduc was originally established in 1899 and was incorporated as a village, then became a town in 1906, and a city in 1983. The town continued to grow over the decades with a focus on Alberta's historical oil strike on February 13, 1947. It was recently listed as Canada's 6th friendliest community. The most popular places to purchase bungalow-style homes in Leduc Alberta is in the communities of Caledonia, Corinthia Park, South Park, South Telford and Willow Park. If you are looking for a luxury real estate, check out Windrose and Southfork.