Beaumont, originally a French farming community is now a city in Leduc County a few minutes south of Edmonton along Highway 625. The downtown core still resembles a French village with unique architecture and red brick walkways, named for the "beautiful hill" on which St. Vital Church was built near the turn of the nineteenth century. Today, when driving through the city of Beaumont, you will note printed signage is in both English and French including every stop sign.

in 2011, after Alberta's last real estate boom, Beaumont was ranked as the municipality with the seventh-highest population growth with over a 48 per cent property growth. This was due to all of the new builds which are located in the communities of Triomphe, Ruisseau, Place Chaleureuse, Montrose Estates, Eaglemont, Forest Heights, Coloniale Estates, and Dansereau Meadows, with the majority of these houses being upper-class properties. Compared to house values in Edmonton, purchasing a home in Beaumont was extremely affordable with such a short commute to the capital.

Between 1975 and 1980, there was another explosion of houses built in Beaumont. Most of these bungalows are in the communities of& St. Vital, Beau Meadow, Beauridge, Citadel Ridge and Glenbrae, Also view more Beaumont homes for sale in Beau Val, Beaumont Lakes, Brookside, Four Season Estates, Goudreau Terrace, Montalet and Parklane. 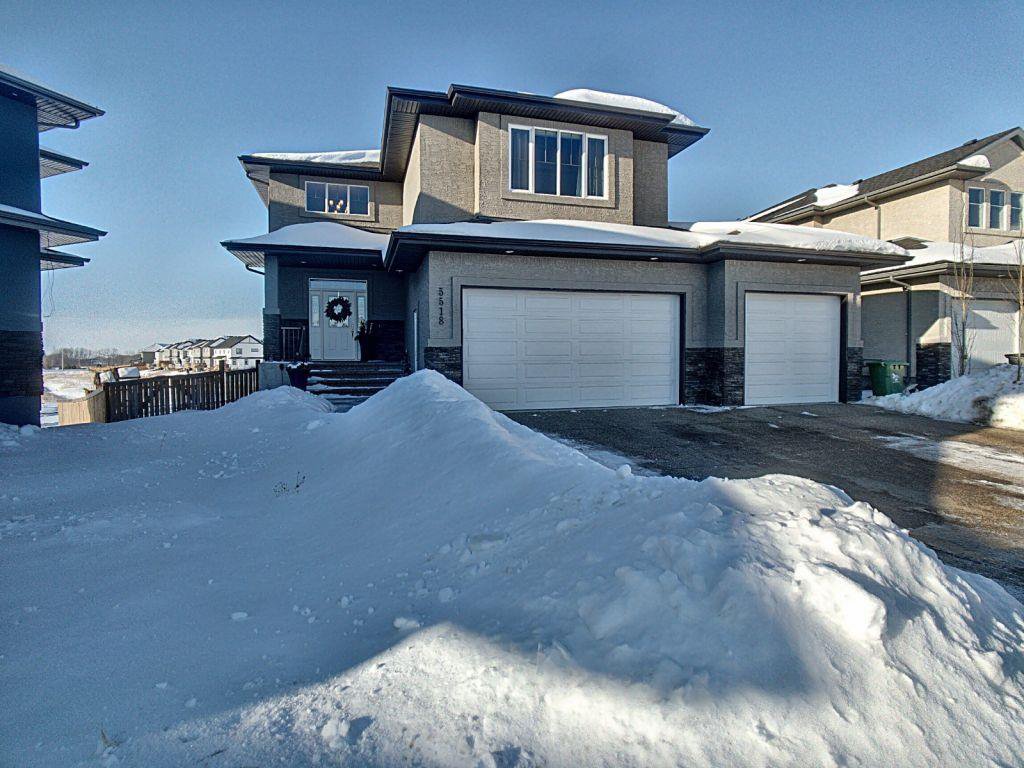 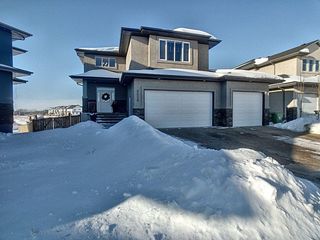 These statistics are generated based on the current listing's property type and located in Beaumont. Average values are derived using median calculations.
Get market change alerts
more maps

Immaculate and beautifully upgraded 2-story walk-out w/tons of living space on a huge 0.3 acre lot. It overlooks green space and ponds with over-sized patios up and down. This family home has 4 bdrm up w/walk-in closets and spacious bonus room. The master bdrm features: sitting area, 5-piece spa-like en-suite with his/her vanity, walk-in shower and jetted tub. The stunning open concept kitchen features high-end appliances inc gas cooktop and built-in double oven/mic. The w/o basement is an entertainers DREAM finished to the same high standard found throughout the home inc private bedroom. The wet bar is loaded with fridge, dishwasher, b/i kegerator, TV. The MASSIVE triple door/4-car garage is insulated, heated and fully finished! This house has it all…custom cabinets and granite throughout, 9’ ceilings, hardwood, irrigation, aggregate concrete, storage, close to schools and more!

Backs Onto Park/Trees, Fenced, Golf Nearby, Landscaped, No Back Lane, Playground Nearby, Public Swimming Pool, Schools, Shopping Nearby, View Lake

These statistics are generated based on the current listing's property type and located in Beaumont. Average values are derived using median calculations.
Get market change alerts
Copyright 2020 by the REALTORS® Association of Edmonton. All Rights Reserved. Data is deemed reliable but is not guaranteed accurate by the REALTORS® Association of Edmonton.